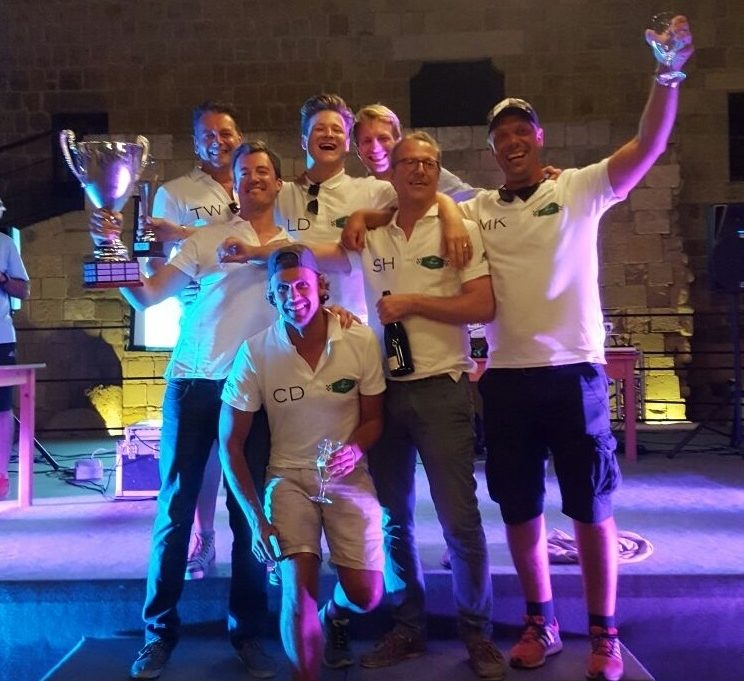 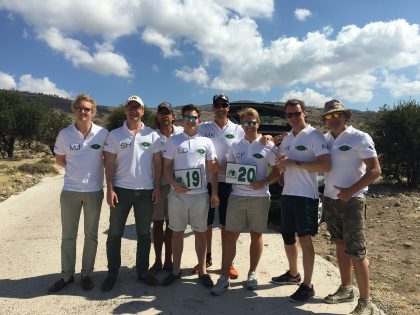 The 22nd Cyprus Shipping Rally has been organised by the SOFTimpact LTD team. The team has been intensively working the last few months to setup and bring the rally together. 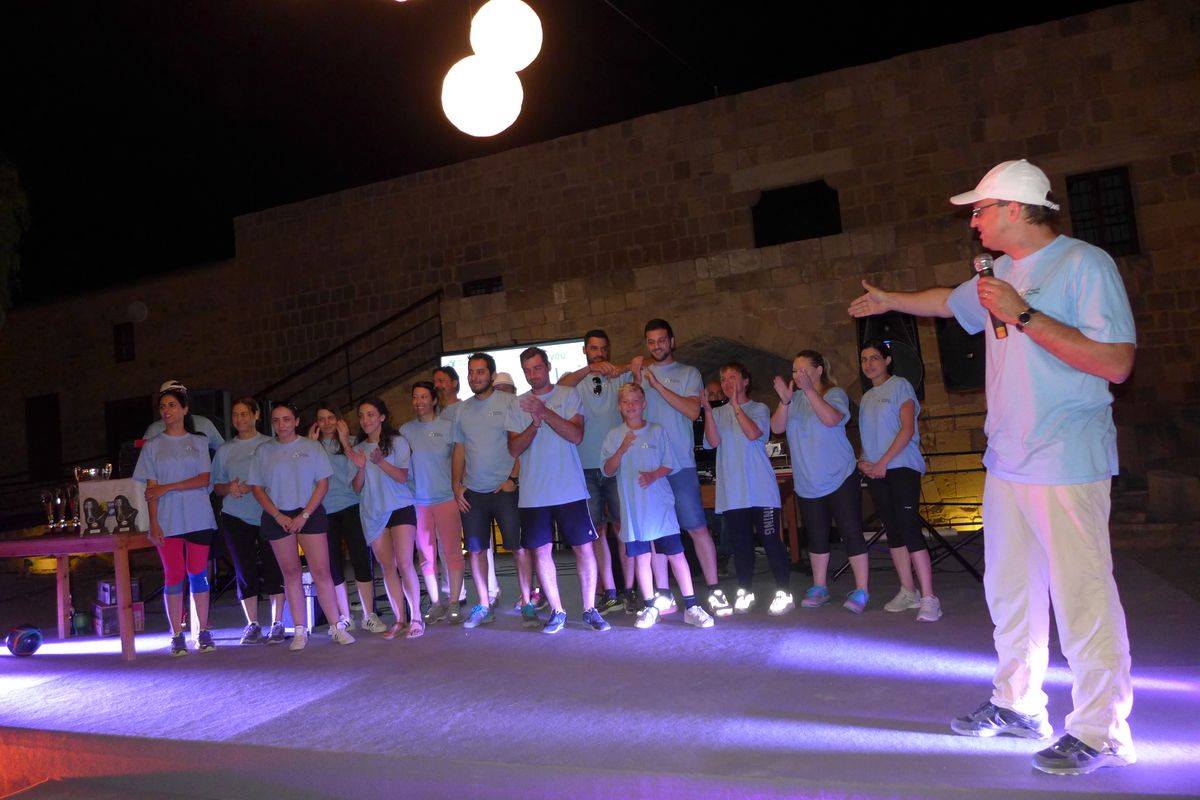 Photos from the rally 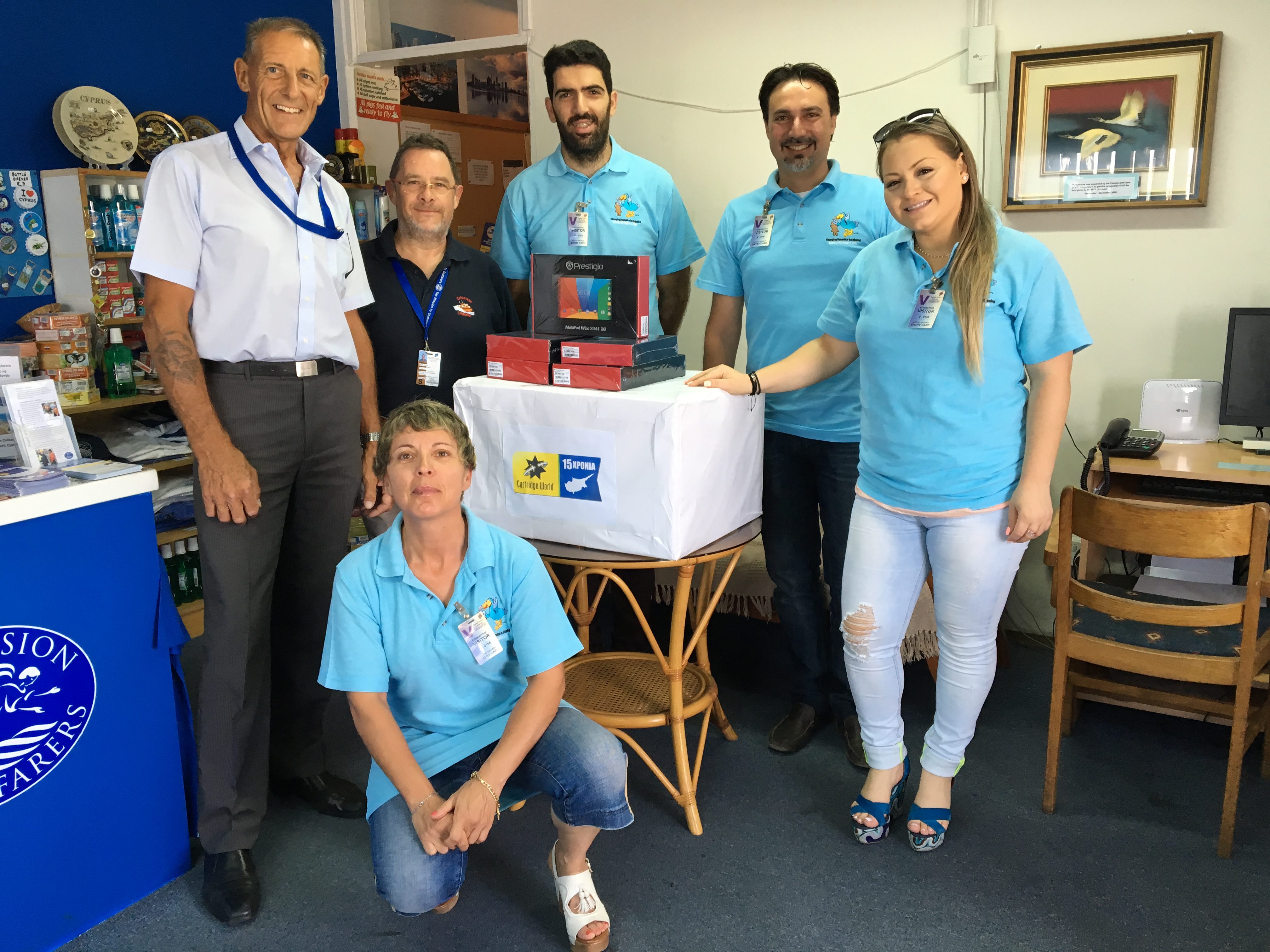 This year, apart from a well-organized event, organizing team has a special mission to serve. The team has unanimously decided that the remaining funds resulted from sponsorships will be donated to a Shipping welfare charity called “ The Mission to Seafarers”. The welfare charity offers help and support to merchant seafarers regarding both employment and personal issues. More information about “The Mission to Seafarers” can be found here: http://www.missiontoseafarers.org/

After visiting the charity’s premises at the Limassol Port, the organizing team was confronted with their numerous needs and would like to supply them with the appropriate IT equipment to facilitate the communication between seafarers and their families. Your contribution will enable us to provide the necessary equipment and thus promote seafarers’ welfare. 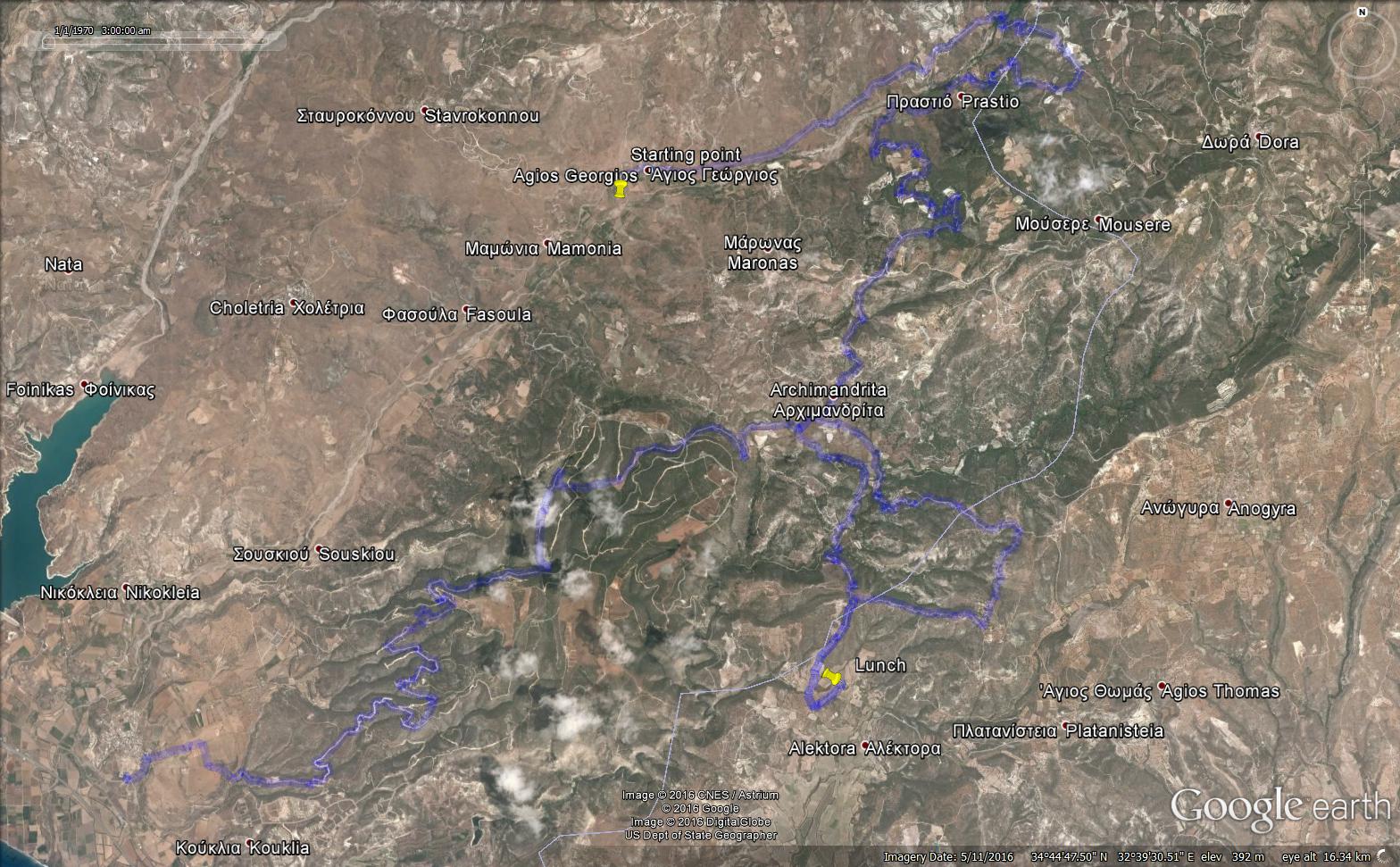